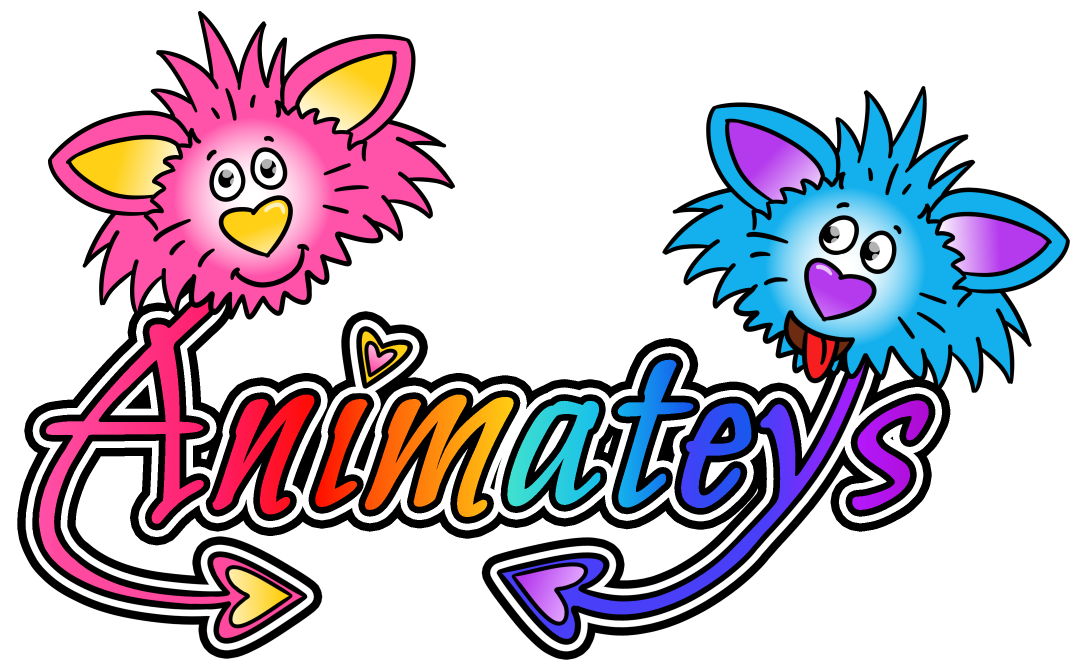 Helen Hooper, MA Oxon
Author, storyteller, Early Years Drama Practitioner
Helen has been writing stories all her life, and storytelling for the Early Years has been her primary focus since 2010.
Having co-founded award winning drama and storytelling business, Drama Llamas over 10 years ago, Helen has written over 50 stories and accompanying workshops. Helen has worked with hundreds of nurseries, schools and parents over the years - helping children learn through story, drama and play.
Helen's work won her a judges special recommendation in the Creative Hertfordshire Flame Awards in 2014 as well as runner up in several local awards.
For over 5 years, Helen has been working on a new way to adapt her stories and activities to help more nurseries, schools and parents use drama in education more easily and without having to spend a lot of money. The outcome is Animateys!
Charlie Clee, MA
Actor
Charlie is a professional actor, specialising in classical text, specifically Shakespeare. Since the first lockdown of 2020, Charlie has cast aside his Shakespearean gowns in favour of his Animateys t-shirt. In contrast to his usual roles such as As You Like It's Orlando or Hamlet's Laertes, this year Charlie has played (amongst other roles) a snappy crocodile, a fluffy monster and a hilariously inept fireworks organiser!
Charlie is a brilliant storyteller, whose energy and joy for life is infectious. The children absolutely adore him.
"Working with Animateys is incredible. It's quite a change to what I'm used to but it's a good change.  Such a lot of ridiculousness and fun!"
We are sure Charlie will be back walking the boards as soon as the Covid crisis ends, but we're delighted that he is also now well and truly part of the Animateys family!
Christine Turner
Illustrator, Primary School Teacher
Christine is a retired primary school teacher, a beautiful artist, and Helen's mum!

With her watercolours, it's Christine who injects the magic into the stories. She has the ability to really capture the mood and personality of the characters, bringing them to life and in such detail!.

Christine has been illustrating Helen's stories for over ten years now. However since the birth of Animateys, her artwork has taken centre stage. Every time Helen receives new painting, she feels a flutter of excitement and can't get to work on it fast enough!

For many, it's this unique blend of the traditional storybook illustrations with digital technology that makes Animateys truly special!

We are an author/storyteller, an artist/teacher and and actor.

We have created an online educational platform that empowers schools, nurseries and parents.

Nurseries and schools are enabled to run professional standard drama workshops with no planning, and without the need for expensive & inflexible external practitioners. 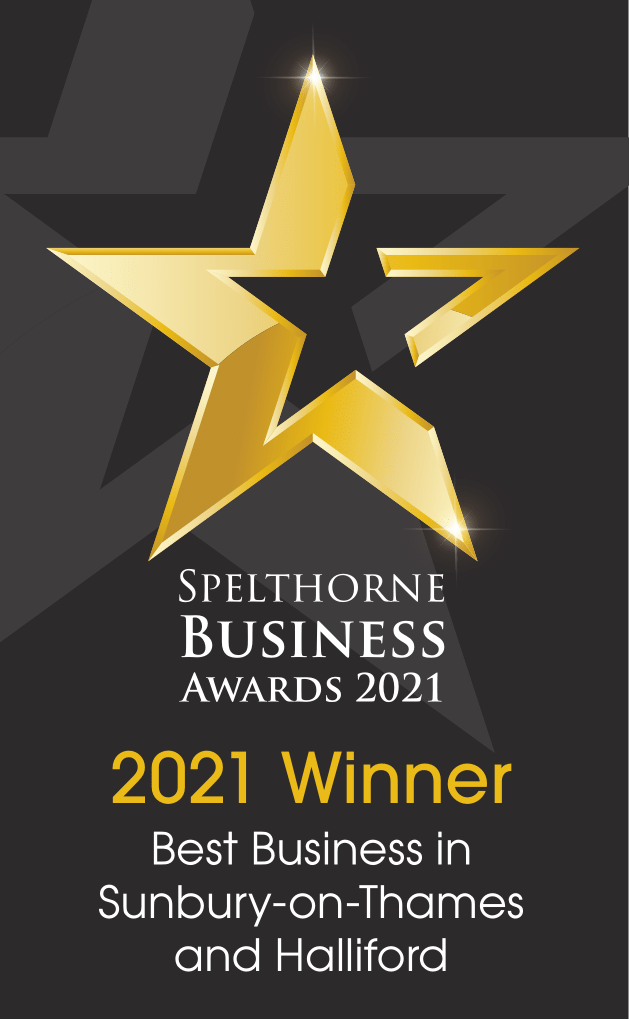